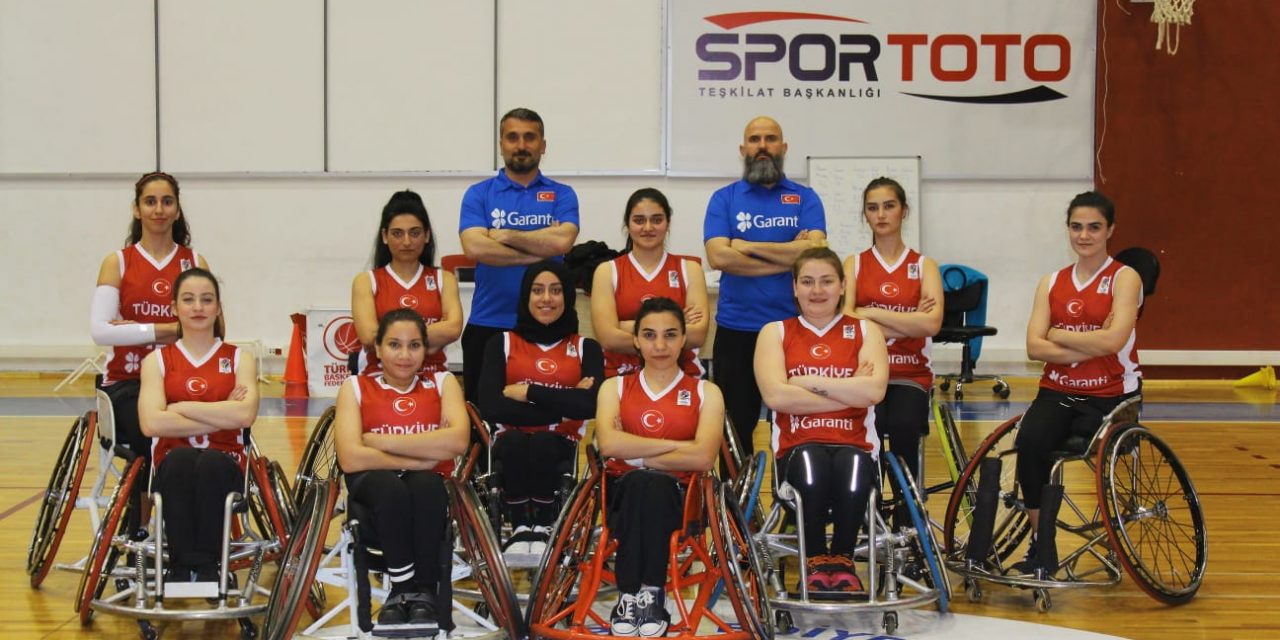 Turkey have named 10 athletes that will represent them at the 2019 Women’s U25 World Championships in Suphanburi, Thailand, between the 23rd – 28th May.

Turkey’s Head Coach, Murat Saltan, said, “My team will participate in a World Championships for the first time in its history, for this reason the entire staff and I are very excited. Taking part in such a competition will be a great experience for all of us.

“There is a prejudice against women athletes in our country and our athletes do not get time in the national leagues, only if the points are being played for the advantage. This opportunity is a chance to break down these prejudices.

“We have had a good preparation period. For us, every game will have a different story. We want to end the tournament in as high a ranking as possible. Whatever the outcome, we will enjoy the tournament.” 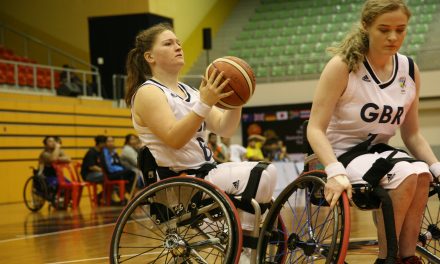 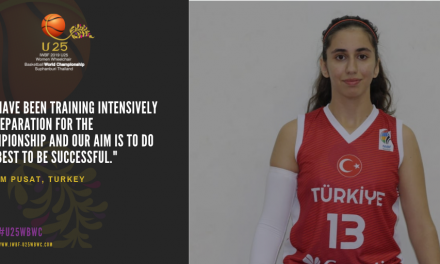 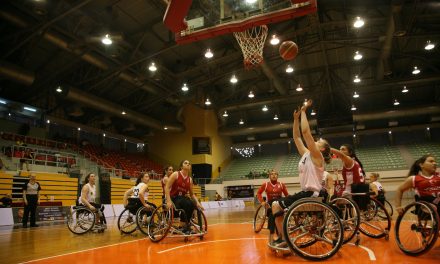 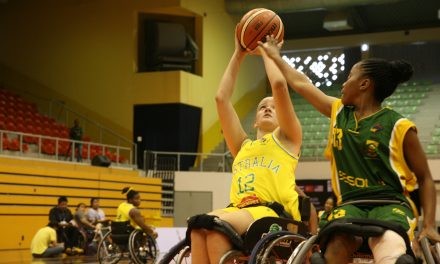