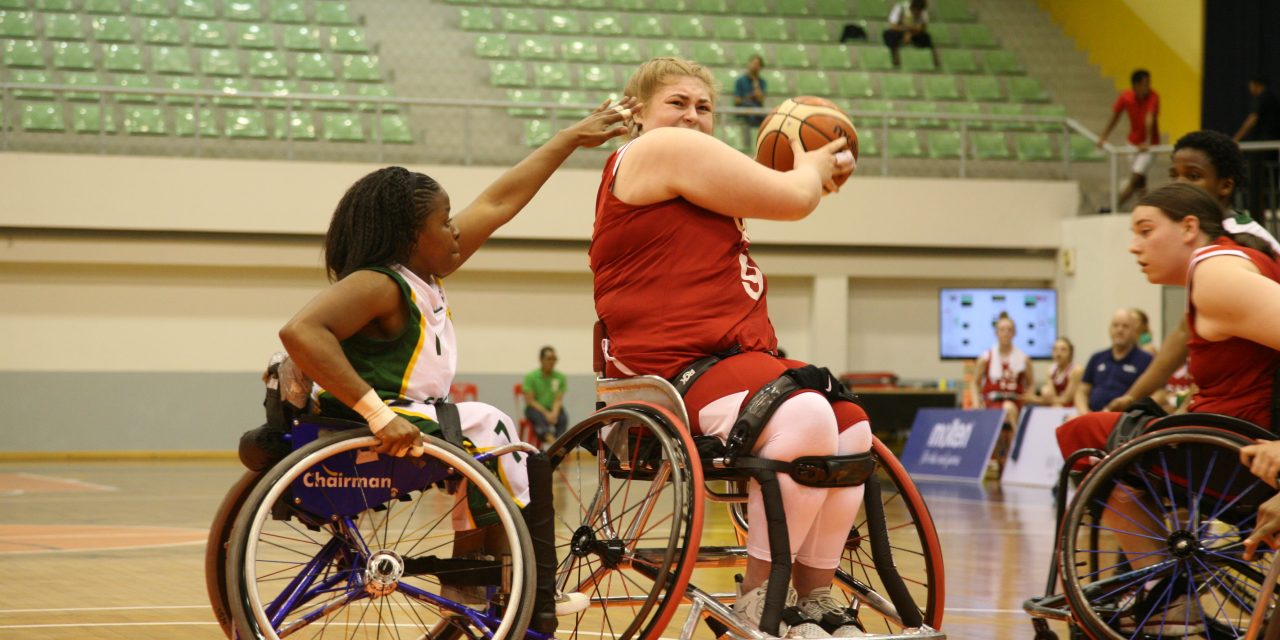 Great Britain made it three wins in a row at the 2019 Women’s U25 World Championship, with a confident performance, winning 80-12 over South Africa to secure top spot in their pool.

A strong first quarter saw Great Britain use their speed and height to their advantage and take a 27-2 lead. A quarter time talk with their coach seemed to help South Africa control the tempo, enforcing a few turnovers from GB, however South Africa were unable to capitalize on these mistake and GB took a 48-4 lead into the half time break.

A South African response in the second half saw more points added to the board with Aviwe Ngoni, top scoring with 6pts. A strong GB bench allowed for easy rotations of players by GB’s Head Coach, Miles Thompson, and assisted by a strong shooting performance making 54% of their field goals, GB’s mixture of experience and their team work proved too much for South Africa to handle.

Great Britain’s Lucy Robinson, said, “The game went really well for us today, we had a really good bench and team spirit, and I think we out worked them. We knew the South African team would come out with a lot of energy and we didn’t want to be intimidated by their chants, but I think we actually out chanted them and on the floor,  we played how we wanted to.

“The tournament is going well for us so far; we are planning for each game with video work and making sure we are ready.  For me this is my first major world event, I went to European’s U24 but this is my first world event representing GB and I’m just enjoying every minute.”

Looking ahead to Great Britain’s quarter-final match up against Turkey, Robinson said, “We’ve been working on something a little different as we know they bring a slightly different challenge to the other teams we have faced already, so we will just try and put that into practise.” 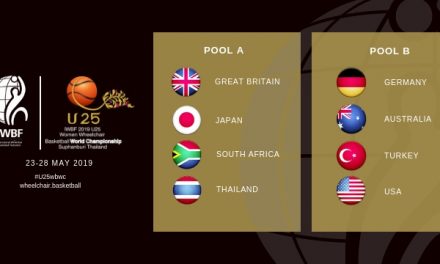 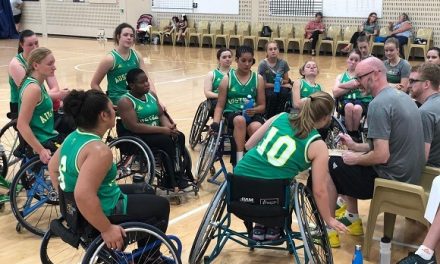 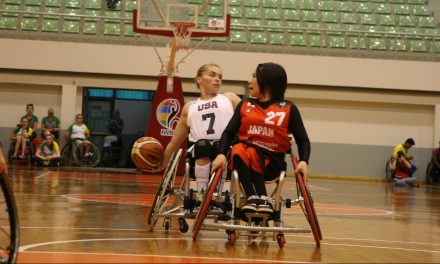 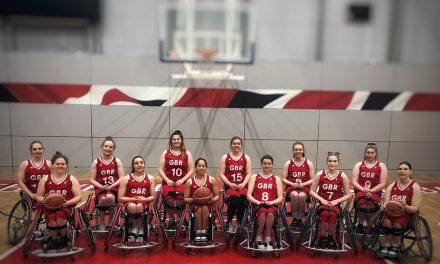