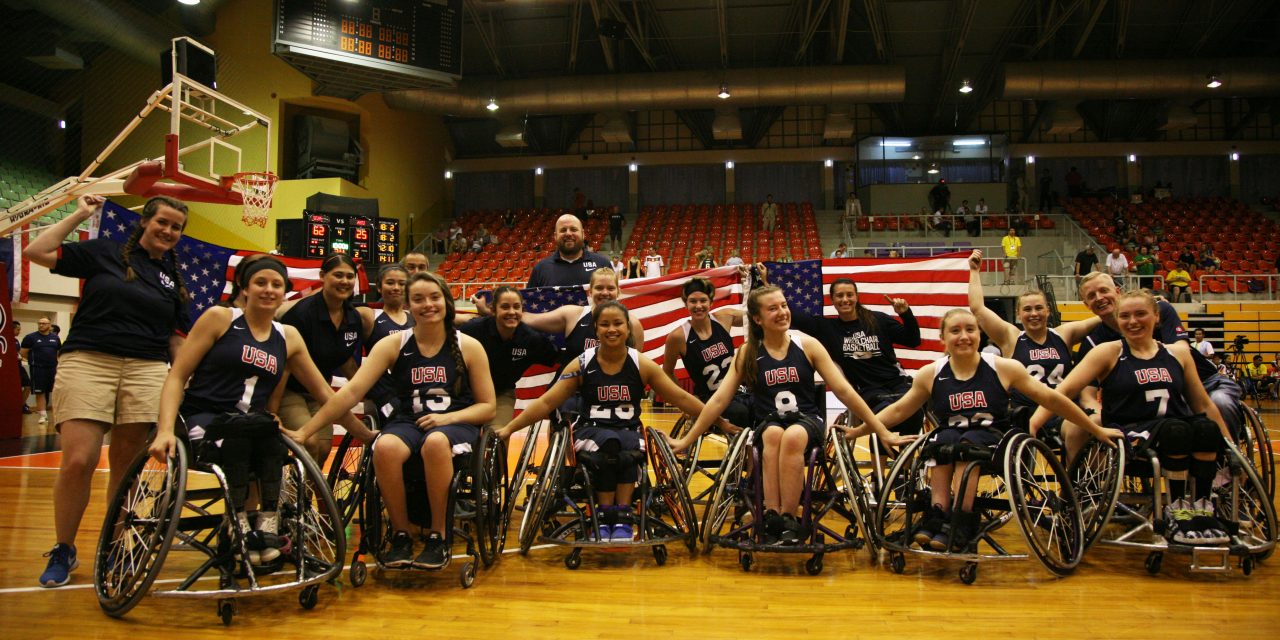 The finale of the 2019 Women’s U25 World Championship was the gold medal game between USA and Australia, a much-anticipated game as Australia were looking to get their revenge not only for their defeat earlier on in the tournament but also from their loss to USA in the 2011 U25 World’s final. The captains of both teams have been standout performers so far in the tournament and they were sure to have a baring on this game; Australia’s captain Annabelle Lindsay averaging 19 points and 16 rebounds per game, and USA’s co-captain Rose Hollermann averaging 15 points per game in just over 10 minutes of play per game.

USA won the tip-off and opened the scoring straight away with the first two points of the game, then immediately went into a full-court press. Australia managed to break the press early to get their first points on the scoreboard, but it was a minor blip in the USA defence, as they went on 14-0 run to end the first quarter up 18-2.

The second quarter started off as the first finished, all USA. They continued to force Australia into turnovers or late pressured shots, with Australia’s only basket of the quarter coming from Lindsay, as USA stretched their lead significantly to finish the half thirty-two points ahead, 36-4.

With nothing to lose, Australia came out hard in the third and traded baskets with USA, matching them for the quarter, with USA winning it by only two, 12-10.

USA showed their class though and proved their dominance by continuing to rotate their squad and take the last period 14-11, and the game 62-25, to claim the gold medal at the 2019 Women’s U25 World Championship for the second time.

USA’s co-captain Hollermann topped all scorers with 18 points, closely followed by team-mate Lindsey Zurbrugg with 16 points. Australia’s captain Annabelle Lindsay was the top scorer for the Devils with 13 points.

“The team is feeling pretty awesome right now, I mean in any tournament we come into we have high expectations for ourselves and to play the basketball we’ve been practicing and to play USA basketball, so we came in and just did that. Huge commendments to Australia and Great Britain and all the other teams that have been here, they really put up a fight and it’s been really awesome to see all the girls coming together all round the sport.

“The tournament was awesome, it was more than basketball. For some of our girls it is their first time meeting other athletes from different countries and cultures, and it gave us chance to all get together, take pictures and develop friendships, which has been a really cool aspect to the tournament.

“The result definitely shows that our pipeline in the States is doing really well right now. Some of us are in the national senior team and we have some vets coming back into the senior team this year, and this is just one step in the process for Tokyo, so we are hoping to continue to develop and get back on the podium.”

Australia will take home the Women’s U25 World Championship silver medal for the thirrd time running.

“Finishing second is about what we hoped coming into this tournament. Last night against GB we spoke about it and we thought we could win, but I wouldn’t have put anything valuable on it. We genuinely thought we could give GB a crack last night and we did, and that’s what we thought could be our best result to get that and get into the gold medal game.”

Talking about USA he said:

“They are good aren’t they, they are four years older than us on average, they’ve got Paralympians and a lot of their World Championship senior players from last year. We didn’t play great but credit to the USA. We didn’t give up though, we gave it a crack, and for where we are at, we did a hell of an effort.”

Watch the final between USA and Australia 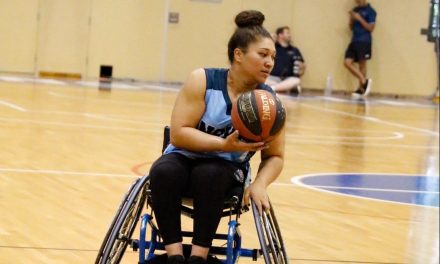 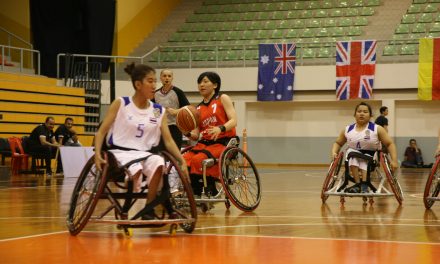 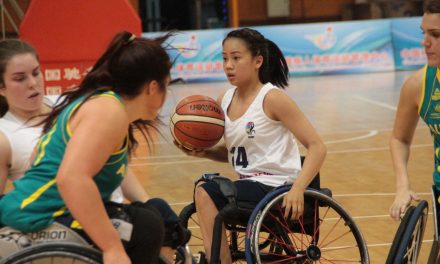 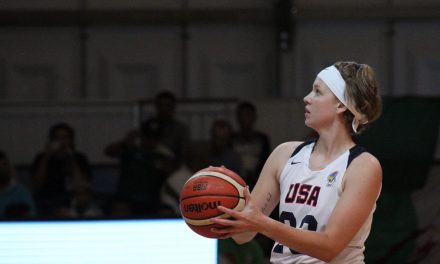